“Lucky proves that there is plenty of ground to cover even when the terrain is smooth. It also proves that Sampson is in it for the long haul and deserves all the success that will continue to come her way. ” - nodepression.com

Carter Sampson is an Oklahoma born and raised, award winning, musician & songwriter. She tours nationally and internationally playing both solo and with her band. Sampson won 1st place in the Chris Austin Song Contest at Merlefest and was a top 10 finalist in the Telluride Bluegrass Festival Troubadour Contest and Rocky Mountain Folks Fest Songwriter Showcase. Sampson has released five studio albums including her newest release LUCKY recorded with Jason Scott in Moore, OK. Her 2016 release Wilder Side received international attention and was No. 3 on the Euro Americana year end chart for 2016. She is the founder and director of The Rock n’ Roll Camp for Girls OKC, a nonprofit volunteer run organization that empowers girls through music education.

"Add her high quality song writing and gorgeous vocals and she is no longer a promising country singer songwriter but one who can now be talked about as being one of the very best around. If 'Wilder side' sowed the seeds this tremendous album brings that talent into full bloom." -americanrootsuk.com 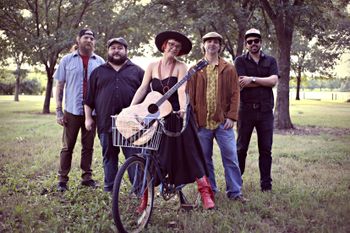 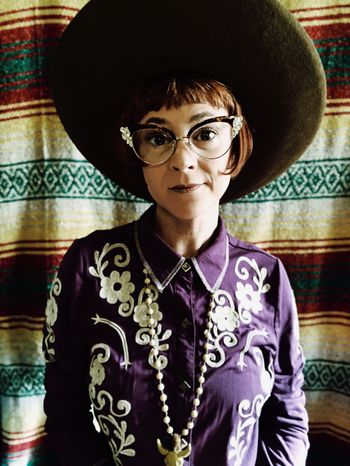 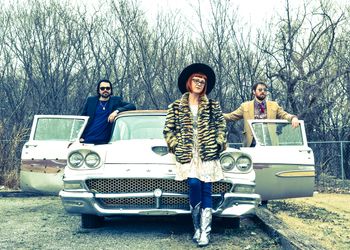 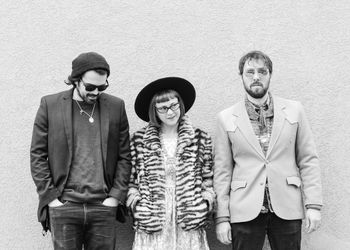 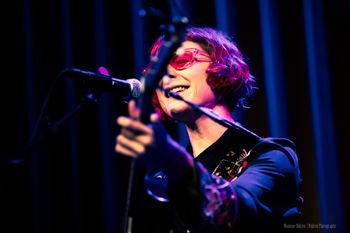